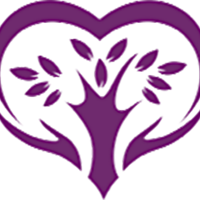 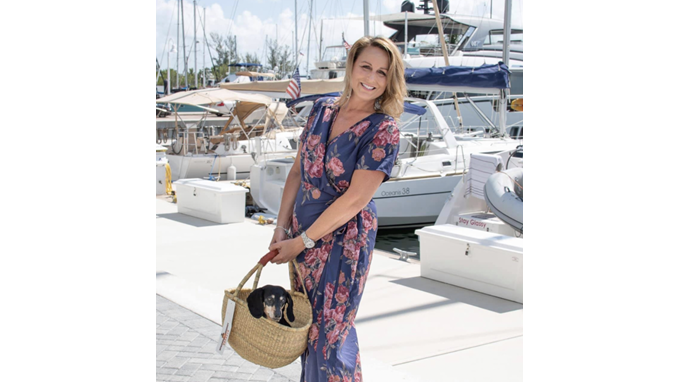 A story worth telling, more so, a life worth living. My birth name, Christie Ann Willett, later joined in marriage to become Christie Willett Stewart.


I was born into a religious home; my father was a Southern Baptist Minister, my mother was the church piano player and traveling church band enthusiast. We went to church three times a week and often, much more, as my dad would hold revivals and host prayer meetings. The glasshouse we lived in was looked into quite often, and we had an image we were to adhere to. Therefore, I learned to play the puppet with strings and life on stage. This pattern followed me, along with the expectations of others, for the majority of my life. In my early teenage years, I would battle the pressures of needing to be what others expected me to be but desperately wanting just to be "me." Unlike many ministers' daughters or fanatical upbringings, I did not dabble in drugs or alcohol, yet, I struggled with other addictions.


I married at a very young age, 21, and had a son only one year later. This was the typical thing for a country girl to do. Living to those expectations, we owned a home, good jobs, and had a family. Inside I was screaming, wanting to show the world who I was, what I could do...what I could give, have my voice heard. My stage life would continue, and I battled depression, anxiety, and sadness. It would appear that no matter how I tried to please others, it was not enough. These battles would cause my marriage to collapse after only a few years. The scars and embarrassment of a failed marriage took me to the darkest place I had ever been at that point in life. I remember taking almost a half bottle of Tylenol PM to die; luckily, it did not work. That was my first suicide attempt. Shame can take you places you never thought you would go.. The opinion of others mattered so much to me; I could not see any beauty within myself.


This pattern would continue, making poor decisions, living life on stage as an actor, and never genuinely exposing who I was. Please note that the real Christie was not bad; she was just different from what I expected. I wanted to travel the world, learn new languages, religions and live a diverse life not wrapped around a church building or what a woman's role is supposed to be. Nevertheless, depression and sadness was hidden deep inside of me. I felt alone, without anyone to turn to, wanting to die at many moments.


I married the love of my life, Chad, in 2014. Chad and I had gone to high school together, and we knew each other vaguely. We both had much in common; we both had two children each, and oddly the same ages, both self-employed and failed relationships. We married quickly after only dating a couple of months. Close family & friends observed the rapid rate of marriage and assumed I was making more poor decisions. Unbeknown to them, I was marrying a man that had been through similar paths. Chad allowed me to be me; I could breathe again. True happiness had finally come, the one thing I searched for all my life.


After six years of marriage, we both started experiencing intense stress in our jobs and finances. From the outside in, we appeared to have it all...little did others know our pain. Our marriage began to crumble, and life was creating held many bad decisions. I could not bear the thought of losing Chad or being a disappointment to my family once again. Sadly, my father had passed, my mother was terminally ill, and we cared for my disabled sister.


I found myself one evening sitting alone in my courtyard drugged up on sedatives, with a gun in one hand and a liquor bottle in the other. I reached out for help to two people I thought cared for me, only to feel like I was a bother to them or just simply crazy. I thought I am a burden, a disappointment & crazy....so I pulled the trigger, and nothing happened. I was still alive, why? I thought of my boys, Collin & Gage, my husband, my mother that needed me, my sister, who relied upon me and my precious dogs. I needed to live.


There was help for me, and I found it. I reached out to Kathy Mullen, who has been a dear friend to me, sharing with her what I was going through. She made me promise to call her anytime I felt weak or needed a friend.


I surround myself with people that accepted me for the real Christie. I cleaned out the family and friends list that criticized me and left me when I needed them the most. I began to see the value of my life, the attributes of my God-given gifts. My weekly therapy sessions taught me many things, and I learned more and more about my self-worth and dealing with the scars and pain of my past. Most of all, I realized that my past did not define me, and God specifically designed my blueprint and wanted me to shine.


I am 45 years old, now living my life without shame. I created my brand & company, Waggin Meals, where I make Farm to Table Dog Food. I see the world in a new light. I am spreading my gifts & joy and living every day to its fullest potential. I am so incredibly thankful that God chose not to allow that gun to go off, allowing me to share my story with you.


If you are on a journey of pain, there is help; and there is HOPE. 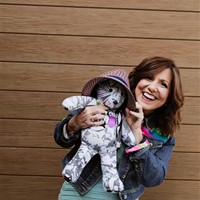 Copy and paste the code into the HTML of your site. Customize

Enter the width (in pixels) you want your story to take up. Leave blank to have it fill the width of the page. We recommend a minimum width of 300

Don't have an account? Create your profile for free.

Your current language is English. Select a language below to change your default language.